The best game-viewing time is during the coolest dry months of May to September, but bird watching is at its peak in the rainy season from November to March. The average daily temperature is 88°F (31°C) and the average minimum is 57°F (13.7°C).

Rainfall is approximately 14 inches (358mm) per year with January to March the hottest and wettest months. During this time the pans usually fill with water and animals give birth.

July to September are the driest months.

The ‘in-between’ months, which are neither wet nor dry but somewhere in the middle, are very pleasant.

Temperatures in the interior range from 18C-25C during the day. Below freezing temperatures and ground frost are common at night.

Average interior temperatures range from 20C-34C during the day. Temperatures above 40C are often recorded in the extreme north and south of the country. The coast influenced by the cold Benguela current boasts a relatively stable range of 15C-25C. Heavy fog is fairly common at night.

Humidity is generally very low in most parts of Namibia but can reach as high as 80% in the extreme north during summer. The rainy season is from October-April. The average annual rainfall varies from less than 50mm along the coast to 350mm in the central interior and 700mm in the Caprivi.

The sporadic rains do not affect road travel significantly, however, tourists should exercise caution when crossing or camping in riverbeds during the rainy season, as flash floods are a common occurrence.

Visitors should pack both warm and cold weather clothing for any visit to Namibia. Windhoek boasts a number of excellent safari outfitters and tourists are advised to shop for clothing upon arrival. 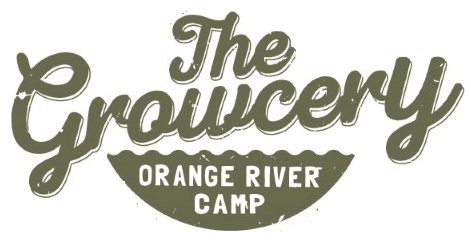